Most traders agree that  trading is 90% mindset. So why do we focus on the other 10%? 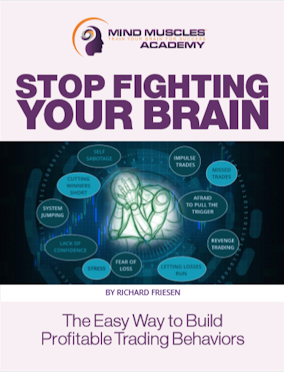 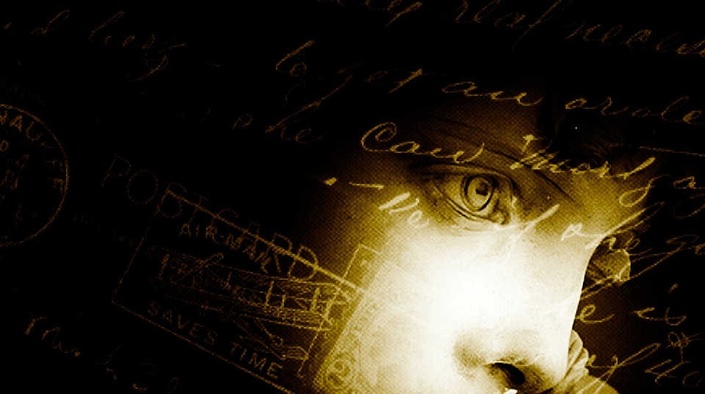 "Professional sports people from motorcycle racers to football players use this technique to perfect their game. We have pioneered a guided visualization program specifically to help traders improve their trading results."

We have a hard time getting a feel for what’s going on underneath the market and that’s because each of the bars on the daily chart represents an entire day’s activity. We can surmise that, say, on a day like today, the market opened near the low, rallied to the high, and then fell off slightly.

However, a lot of times, we can’t say for sure what happened and we can’t really get a good idea of what the market momentum might be either. In the case of the 2007 September Australian dollar, we can see that the market has recovered from a down trend and it’s made a rather large pull back move.

This blue line here represents the weekly resistance, so we’re trading right near there; and then we have our 20-period moving average and our longer-term moving average as well. So right now it looks like the market is perhaps in a change of trend, but how can we tell whether it’s feasible to look at buying the market above this area of resistance? You can see that last week the market formed over the last three days resistance around this 8:30 to 8:40 region. How can we tell whether it would be safe to buy above there?

For that information I usually go to an intraday chart. Unfortunately gecko charts does not have intraday information at this point in time. If you are a Gecko Charts user, you will know that Gecko Software has evolved a great deal since this video was made! The feature I used for this video was from barchart.com which was part of their free service, free charting software.

So here we have the September Australian dollar, same chart in a slightly smaller version. As you scroll down you can see you have the option to make a custom chart, which is what we will do. Usually what I like to do is I’d like to take a look at a 60-minute chart. You can turn off the lines, you can turn off the events and the volume as we won’t need that. Rather than see a bar chart I’ll sometimes go with a close only plot. This is a line chart and the reason I do that is it kind of gives you a better feel for what’s going on in the marketplace.

I’ll also put my moving averages on and draw the chart and in a second here you’ll see we’ll have this. It will be the 60-minute intraday chart. So this is what was happening hourly in the Australian dollar and you can clearly see here that the market is having a very strong upward bias. Our moving average lines have crossed over and the market seems to be respecting them, so for all intents and purposes it looks like from the hourly perspective the market is giving us a buy signal.

This is one way that you can kind of get your finger on the pulse of what’s happening behind the scenes. Give it a try, I think it will help improve your trading. And that’s it for this week’s Tricks of the Trade 🙂

This content was first published in 2007 by Erich Senft as part of the Traders Helping Traders “Tricks of The Trade” series. 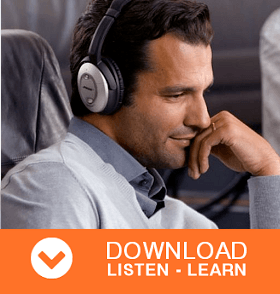 The TopStep Audio Seminars are the results of a joint project Rich Friesen has been working on to help the TopStep traders expand their mental game and deliver consistent profits.

The result is a weekly audio seminar series that covers the topics most important to these emerging traders - and although these are normally only available to TopStep members, now you can listen to this selection of audio seminars just as though you were actually there.

You can download these mp3 audio files and play them on your computer, smart phone, tablet, at the gym or even in your car for your own personal "Drivetime Trading University"!